Who doesn’t love gnomes? Those little guys with big personalities have been around for centuries, and there’s something just so darn charming about them. If you’re like us and can’t get enough of these diminutive creatures, then you’re in luck!

We’ve got a whole bunch of free gnome coloring pages for you to download and print. Just grab some crayons or markers and let your imagination run wild.

But first, let’s learn a little bit about gnomes. After all, they are the stars of our show!

Gnomes are little creatures that originated in Europe. In some cultures, they are believed to be lucky charms, and in others, they are thought to be mischievous sprites.

Whatever people believe about them, gnomes are typically depicted as small, bearded men with pointy hats. They often live in forests and gardens, and they are known for their love of nature. They are very good at keeping plants healthy and taking care of the earth. In some legends, gnomes also have magical powers.

Over the years, gnomes have become popular garden decorations, and many people enjoy collecting different kinds of gnomes. Whether you believe in their magical powers or not, it’s hard to deny that these little creatures bring a lot of charm to any setting.

While they may seem like creatures of myth, there is actually a long history of gnome sightings. In fact, many people believe that these enigmatic creatures are actually real. Whether or not you believe in gnomes, there is no denying that they have captured the imaginations of people around the world for centuries.

A brief history of gnomes

Though they are often associated with gardening, the gnome’s origins actually date back to 16th century Germany, where they were said to be magical creatures that lived in mines and guarded treasures.

It wasn’t until the 19th century that gnomes began to be associated with gardens, when German author and poet Wilhelm Hauff wrote a fairy tale about two children who found a gnome living in their parents’ flower bed.

The popularity of gnomes as garden decorations took off in the early 20th century, when Phillip Griebel of Grafenroda, a German potter, began mass-producing terracotta versions of the creatures.

Today, there are an estimated 25 million gnomes living in gardens across Europe. But gnomes aren’t just for gardens; in some parts of Europe, it’s not unusual to find them standing watch outside businesses or homes.

What are the legends or myths about gnomes?

Gnomes are one of those mythical creatures that people just can’t seem to agree on. Some say they’re friendly, others say they’re mischievous. Some believe they only come out at night, while others claim they’re active during the day. There are even those who say gnomes don’t exist at all! Whatever you believe, there’s no denying that the legend of the gnome is a fascinating one. Here are just a few of the many myths and legends about these elusive creatures.

According to some stories, gnomes are elementals – creatures made from earth, air, fire, or water. They’re said to be very close to nature, and to have great wisdom. Gnomes are also often said to be able to grant wishes, which may be why they’re so popular with kids!

Other stories paint a less rosy picture of gnomes. In some cultures, they’re seen as mischievous tricksters, always up to no good. They’re also said to be very shy, and will only come out at night when nobody is around.

While most gnomes are friendly, there is one type of gnome that is known to be mischievous: the garden gnome. Garden gnomes are known for playing tricks on people, such as moving their furniture or hiding their keys. If you ever spot a garden gnome in your yard, it’s best not to anger them!

Regardless of what you believe, there’s no denying that the legend of the gnome is a fascinating one. Who knows – maybe one day you’ll even spot one for yourself!

Gnomes are often seen as simple creatures, but there’s actually a lot more to them than meets the eye. Here are ten fun facts about gnomes that you may not know.

Are your kids bored of the same old coloring pages? If so, why not try something new and exciting with our free gnome coloring pages? These unique coloring pages feature a variety of different gnomes, each with their own individual style. Whether your child prefers traditional coloring pages or more modern designs, they’re sure to find something they love in our collection.

In addition to providing hours of fun, coloring can also help to develop your child’s fine motor skills and hand-eye coordination. As they color in the various details of the gnomes, they’ll be improving their ability to focus and concentrate. Plus, as they experiment with different color combinations, they’ll also be developing their creativity. So print out some of our free gnome coloring pages today and let your child unleash their inner artist!

Our coloring pages feature all sorts of different gnomes, from traditional garden gnomes to forest gnomes to Holiday gnomes and more. So whatever kind of gnome fix you’re looking for, we’ve got you covered. Click a link below to download your free coloring pages.

These gnomes are so cute your kids will want to color them all! Be sure to check back soon for more holiday-themed gnome coloring pages in the future. Until then, happy coloring!

What are your favorite gnome facts? Let us know in the comments below. 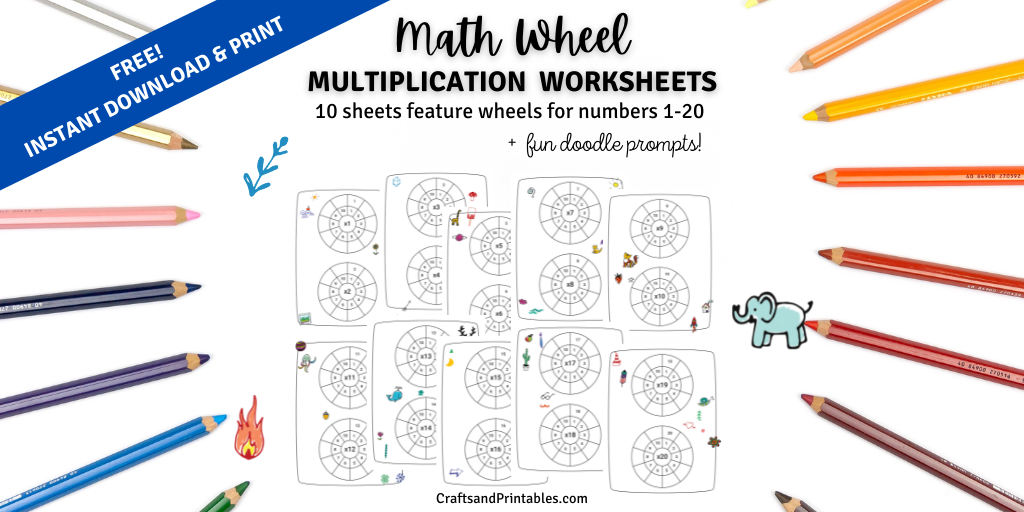 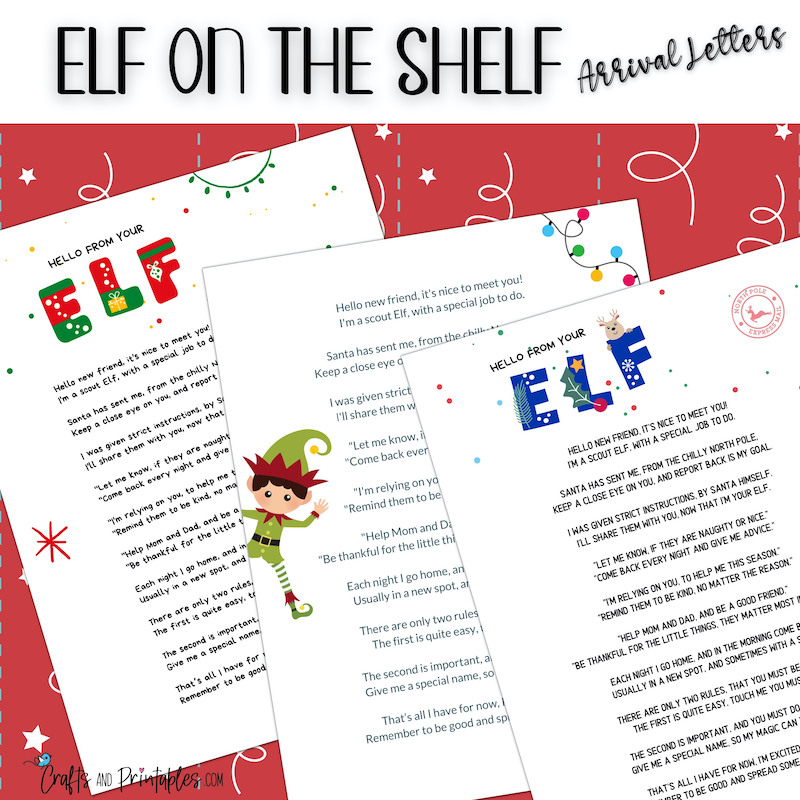 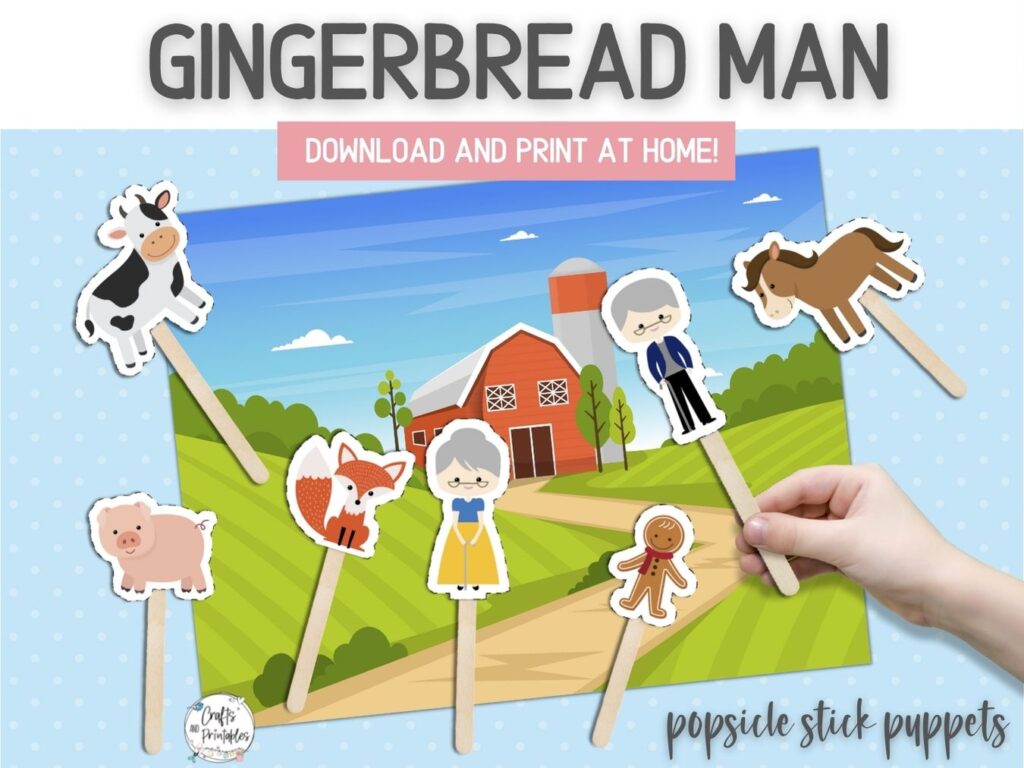 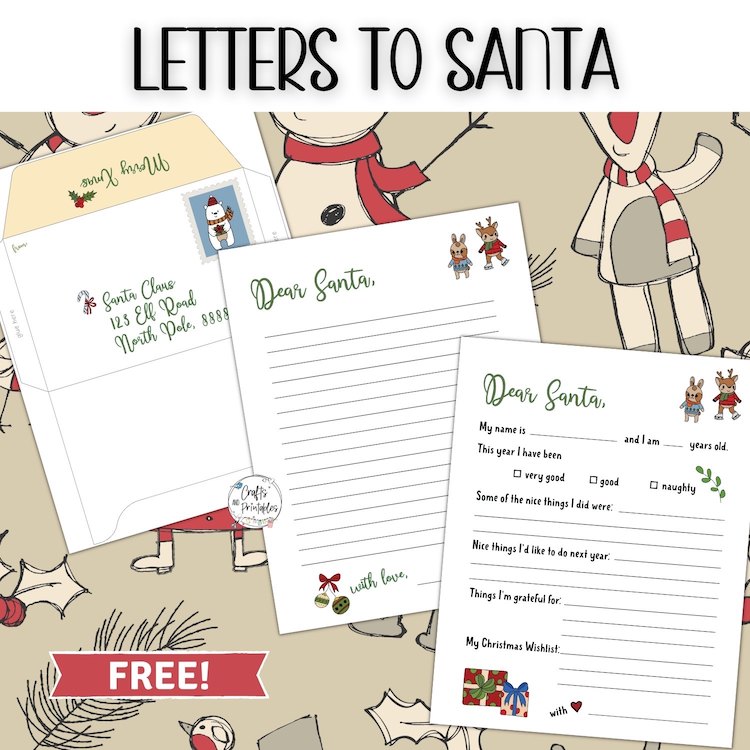 This site uses Akismet to reduce spam. Learn how your comment data is processed.

Crafts and Printables is your resource for fun DIY crafts and printable activities for everyone!

Do you have a special request? Please feel free to send us an email.